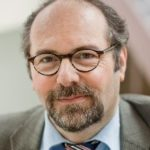 Dr. Waldinger was a consulting psychiatrist at HagaZiekenuis in The Hague, The Netherlands, head of the Neurosexology outpatient clinic from 1993 to 2013. He opened in own clinic in Amstelveen in 2011.  He was professor of Sexual Psychopharmacology at Utrecht University in The Netherlands and Adjunct Professor of Pharmacology and Physiology at Drexel University in Pennsylvania, USA.  He is survived by his life partner, Trudy. 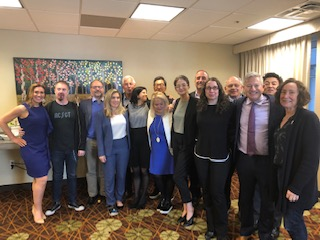 Pictured third from the left, Dr. Waldinger with his colleagues from the consensus panel for Persistent Genital Arousal Disorder (PGAD) in March 2019.