You are here: Home » Meetings » Webinars » Past Webinars » Clinical Practice Guideline for the Use of Systemic Testosterone for Hypoactive Sexual Desire Disorder in Women

This webinar will cover all key information from the recently published ISSWSH Clinical Practice Guideline for the Use of Systemic Testosterone for Hypoactive Sexual Desire Disorder in Women. Topics include: basic science and androgen physiology, epidemiological data, clinical and biopsychosocial assessment and treatment models, the role of testosterone in premature and early menopause, and more! Make sure to come prepared with questions for a Q&A at the end of the session.

Registration for this webinar is free! 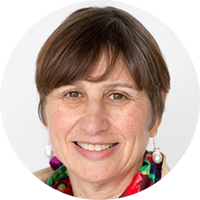 Professor Susan Davis is a National Health and Medical Research Council of Australia Senior Principal Research Fellow, Professor of Women's Health in the School of Public Health and Preventive Medicine, Monash University (since 2004) and a Fellow of the Australian Academy of Health and Medical Sciences. She is a consultant endocrinologist at Cabrini Medical Centre and Head, Specialist Women's Health Clinic for women with complex disease, Alfred Hospital Melbourne. Prof Davis is the President of the International Menopause Society, having served as a Board Member since 2011, and serves on the Editorial Boards of Maturitas, Menopause, Climacteric and Clinical Endocrinology. She was a member of the Clinical Practice Guidelines panels of the US Endocrine Society for ‘Androgens in Women' (2012-2014) and Management of the Menopause' (2014-6). She was a co-founder of the Jean Hailes Foundation and was Director of Research of the Foundation 1997-2004. She is a past President of the Australasian Menopause Society and served on the Monash University Council 2005-2007. Professor Davis has made a leading contribution to the understanding of the role of androgens and oestrogens in multiple non-reproductive target tissues including the brain (cognition, mood, sexual function), cardiovascular system (lipids, vascular function and coagulation) and other tissues (fat, muscle, joint cartilage and bone). She has published over 330 peer-reviewed manuscripts, has been an invited lecturer to over 120 international conferences and presented 50 distinguished plenary lectures. 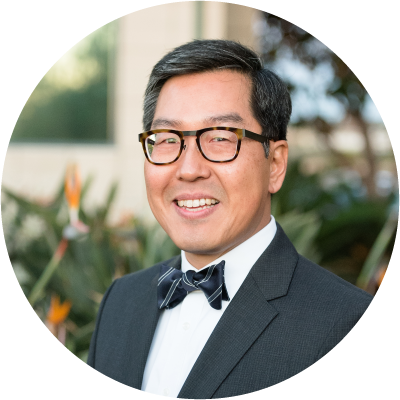 Dr. Kim is a Senior Investigator at the Institute for Sexual Medicine in San Diego, as well as an associate editor of Sexual Medicine Reviews. A member of the AUA, ISSM, ISSWSH, and SMSNA, Dr. Kim has been engaged in research on the physiology of sexual dysfunction since the mid-1980s. He has published and lectured extensively and has participated in the training of numerous students and fellows in sexual medicine. He was among the early investigators to describe the role of nitric oxide in penile erection and has consistently contributed to the field of sexual medicine with research in both male and female sexual function, being recognized with numerous research prizes from various sexual medicine societies. Dr. Kim was a member of the editorial board of The Journal of Sexual Medicine for the first decade of the journal through 2014. Previously, he has held positions as Assistant Director of the Laboratory for Sexual Medicine Research at the Boston University School of Medicine, Chief Scientific Officer of Alagin Research, a biotechnology company devoted to developing therapeutics and diagnostics in sexual medicine, and Interim Vice President of R&D at Sprout Pharmaceuticals, assisting in gaining regulatory approval for the first treatment for hypoactive sexual desire disorder in premenopausal women in both the US and Canada. Dr. Kim continues to serve as a consultant to other companies developing therapies for sexual dysfunction. Dr. Kim received his BA in biology, MA in biochemistry and PhD in physiology from Boston University and completed a research fellowship in cardiology at the University of California, San Diego. 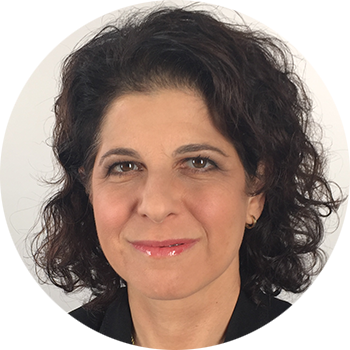 Dr. Sharon Parish is a Professor of Medicine in Clinical Psychiatry and a Professor of Clinical Medicine at the Weill Cornell Medical College, and the Director of Medical Services at the New York Presbyterian Hospital, Westchester Division. She obtained her MD at Albany Medical College and then completed her residency in Internal Medicine and Primary Care at the George Washington University Medical Center and a fellowship in Psychosocial and Behavioral Medicine at the New York University School of Medicine and Bellevue Hospital. Dr. Parish is a past president, past Education chair, and the current Clinical Guidelines chair of the International Society for the Study of Women's Sexual Health and has served as faculty of the popular ISSWSH Fall Course since its inception. 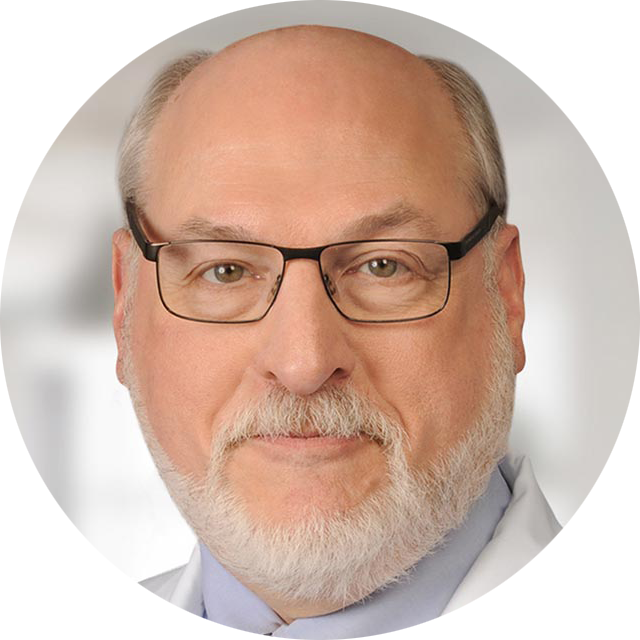 Dr. James Simon is Clinical Professor of Obstetrics and Gynecology at the George Washington University in Washington, DC, USA. He is certified by the American Board of Obstetrics and Gynecology (ABOG) in both obstetrics and gynecology, and reproductive endocrinology and infertility; by the International Society for Clinical Densitometry (ISCD) as a Certified Clinical Densitometrist (CCD); by the North American Menopause Society (NAMS) as a Certified Menopause Practitioner (NCMP); by the International Society for the Study of Women’s Sexual Health (ISSWSH) as an ISSWSH Fellow (IF); and by the American Association of Sexuality Educators, Counselors, and Therapists (AASECT) as a Certified Sexuality Counselor. A short-list of his other honors and achievements includes being selected to “Top Washington Physicians, “America’s Top Obstetricians and Gynecologists”, and “The Best Doctors in America”. Dr. Simon is an author or co-author of more than 550 peer reviewed articles, chapters, textbooks, abstracts, and other publications, including several prize-winning papers. Dr. Simon is coauthor of the paperback book: “Restore Yourself: A Woman’s Guide to Reviving Her Sexual Desire and Passion for Life”.

IMS Global Consensus Position Statement on the Use of Testosterone Therapy in Women, Efficacy, and Safety
Susan Davis